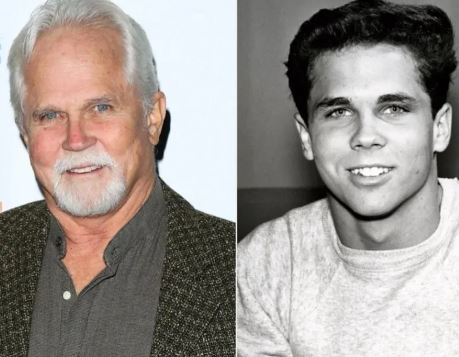 Tony Dow, the actor who was best known as Wally Cleaver in the beloved 1950s sitcom “Leave It to Beaver,” has died. He was 77.

Dow died Wednesday morning, his son, Christopher Dow, confirmed in a post on the actor’s official Facebook account. No cause of death was revealed, but Dow was previously diagnosed with cancer. 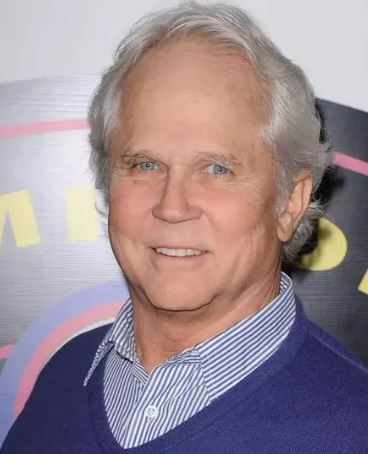 We have received confirmation from Christopher, Tony’s son, that Tony passed away earlier this morning, with his loving family at his side to see him through this journey,” the Wednesday Facebook post said.

His death came not long after his management team and wife, Lauren, prematurely announced that the actor had died Tuesday morning. Several news outlets had reported Dow’s death, including The Times, prompting his representatives to delete the initial Facebook post announcing his demise. Dow’s verified Facebook account clarified on Tuesday that Dow was still alive but “not doing well.” 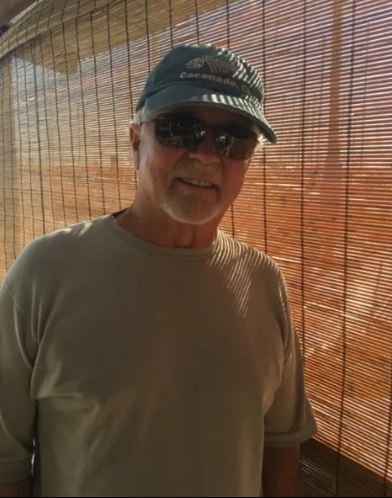 Dow was diagnosed with and treated for cancer several years ago, and his wife announced in May that it had returned.

Jerry Mathers, who played the titular character of “Leave It to Beaver” and Dow’s onscreen brother, paid tribute to the actor with a Facebook post on Wednesday. Mathers praised Dow as “the kindest, most generous, gentle, loving, sincere, and humble man,” whom he had the honor of knowing for nearly 65 years. 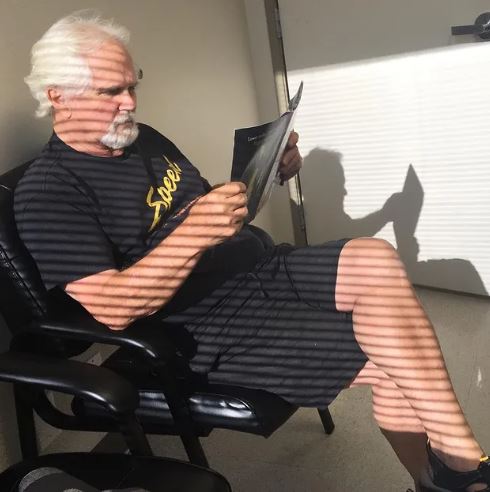 “Tony was not only my brother on TV, but in many ways in life as well. He leaves an empty place in my heart that won’t be filled,” Mathers wrote. “The world may have lost a star today, but the heavens gained another.”

Dow was born in Hollywood on April 13, 1945. In 1957, the actor, who at the time possessed little acting experience, made his TV debut as the whip-smart, pompadoured Wally Cleaver in the beloved sitcom “Leave It to Beaver.”

When best friend Eddie Haskell (Ken Osmond) asked Wally to tell his father that he’s a “big, stupid dope,” Wally playfully scoffed: “Don’t worry about it, Eddie. I think he’s kind of suspected it for years.” 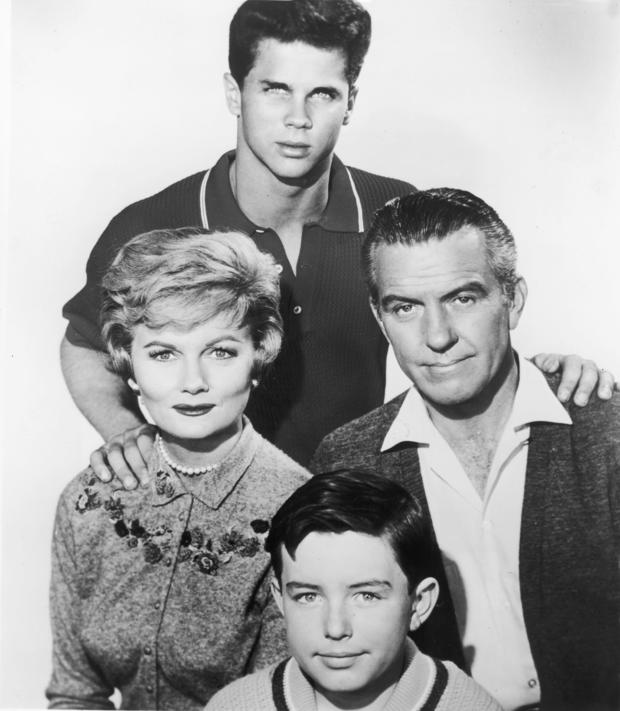 After the series concluded in 1963, Dow appeared in television shows including “The Greatest Show on Earth,” “Mr. Novak” and “Never Too Young.”

The actor took a break from acting to join the California Guard in 1965. He was assigned to Special Services and served as a photographer in Headquarters and Headquarters Company, 40th Armored Division, according to the Camp Roberts Historical Museum. During his service, he also studied journalism and photography.

Dow returned to acting in the late 1960s and early ’70s, appearing in “Lassie,” “A Great American Tragedy” and “Death Scream.” In 1969, he married Carol Marlow, with whom he shares son Christopher Dow. In June 1980, Dow married Lauren Shulkind.

In 1988 the Young Artists Awards honored Dow with the Former Child Star Lifetime Achievement Award for his performance as Wally Cleaver.

The actor also dabbled in visual effects work, receiving credits for “Babylon 5″ and “Doctor Who: The Movie,” according to IMDb. He was a painter and sculptor too, with work once displayed in the Louvre in Paris.

He is survived by his son

Although this is a very sad day, I have comfort and peace that he is in a better place. He was the best Dad anyone could ask for,” Christopher Dow said in Wednesday’s Facebook post. “He was my coach, my mentor, my voice of reason, my best friend, my best man in my wedding, and my hero.”