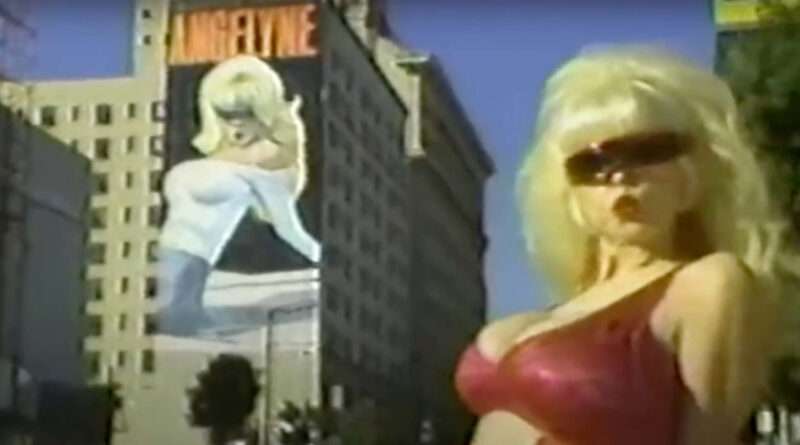 Turning into a celebrity by earning a name for yourself Los Angeles is your place. Where dreams are given a true picture. The same situation occurred with the L.A. billboard having a mysterious blonde woman known as Angelyne who appeared on it and amazed everyone. Her identity is still a question who she might be.

It happened in Feb, 1984 when attractive blonde woman, wearing pink and pouting on billboard while staring out across Sunset Boulevard emerged. No one knew who she might be. 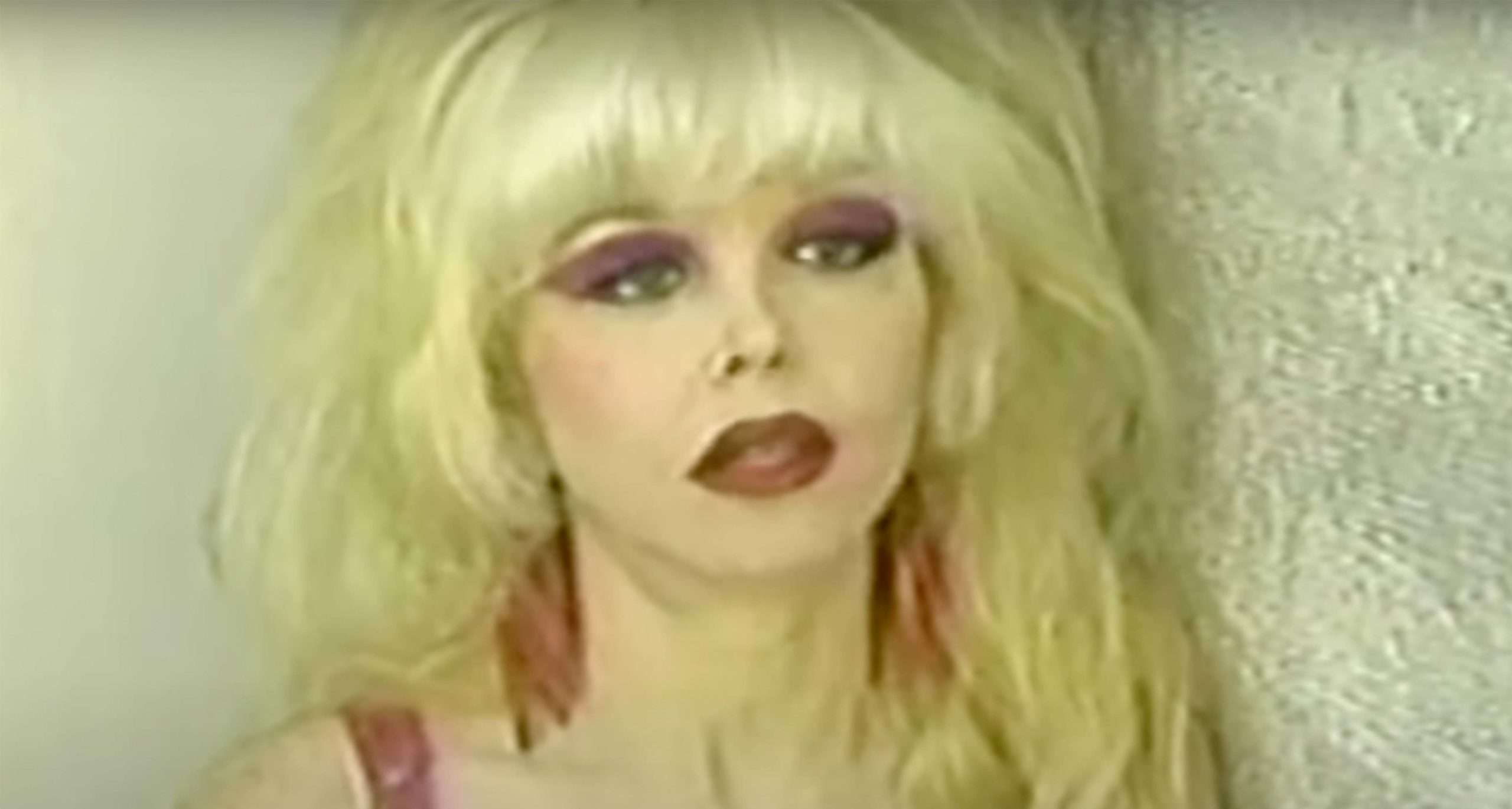 Renee Tami Goldberg, as real name shared many different stories about who she was.

According to Baum, “Billboard Queen” got birth in Poland on October 2, 1950, as the daughter of Polish Jews emigrated to Israel while escaping Chmielnik Ghetto during World War II.

At 14years, her mother passed away and she along with her father lived in Panorama City where she attended high school in the San Fernando Valley. 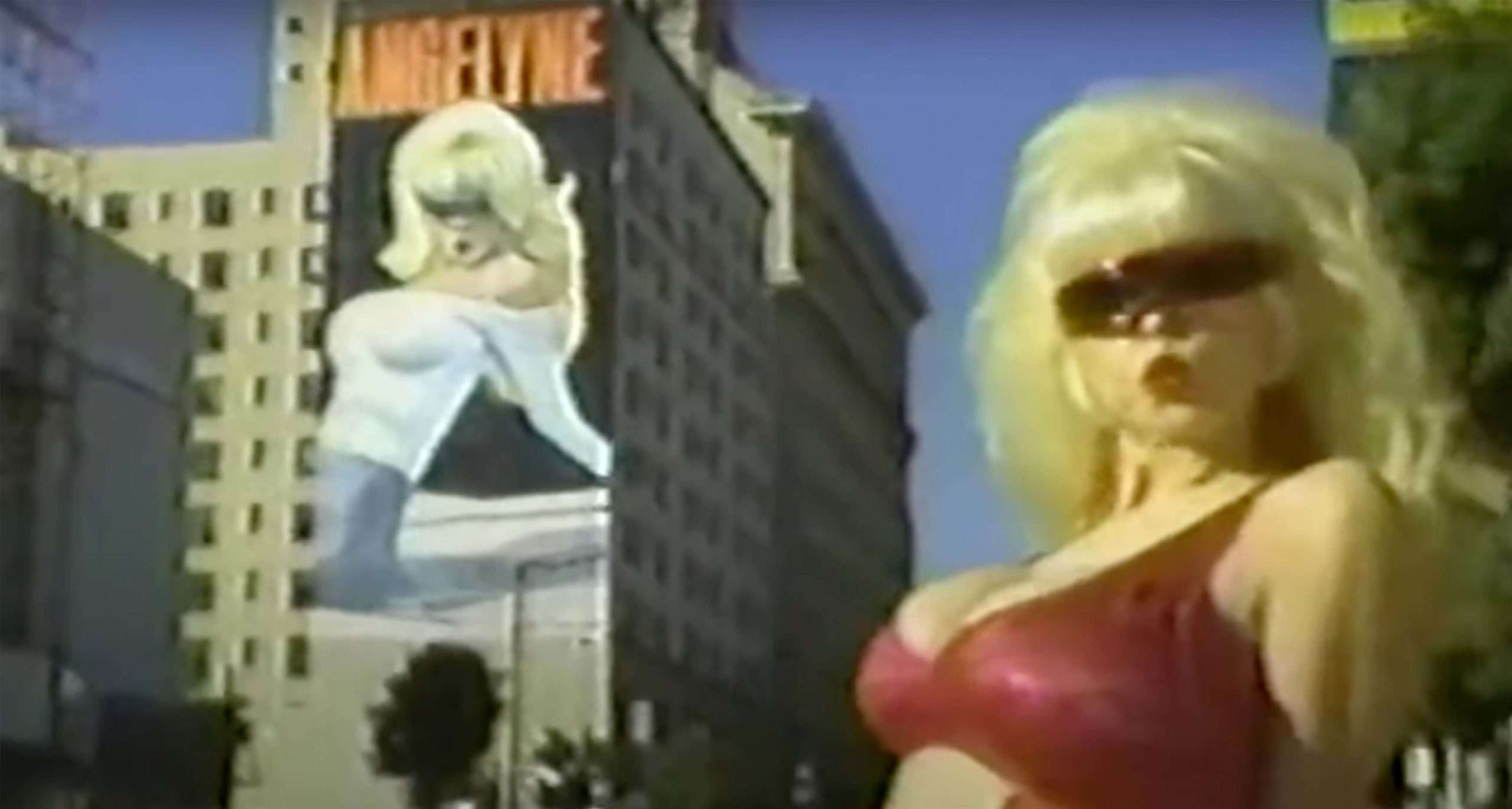 During an interview in 1995, the “Billboard Queen” claimed, “People got interested – not in the band, but in me.”

“They wanted me. They started interviewing me. That’s how it happened. It’s my thing. I’m the Billboard Queen.”

Later in May opening about how her life was affected by billboard fame to The Guardian,

she added, “It was like BOOM! But to me, being huge is normal. I do well big. I do well at 100ft. Wherever I came from, whatever is core to me, I was born with that.”

Also: “I’m married to a sheikh. Maybe I am a man. My husband paid for everything. A gay guy died and left me all his money. There is a new Angelyne every two years. I’m a prostitute. I was a mystery.”

Later after 11 years of her first billboard that appeared in the heart of L.A, she carried more than 200 billboards in the whole city.

“It’s so much fun being famous for nothing,”

“I had to say nothing then because people wouldn’t understand. I’m not famous for nothing – I’m famous for my essence. I’m sitting on top of a pink cloud, sending inspiration to the world. ”

Los Angeles Times wrote that for $45, you could get a large poster signed and adorned with an “authentic lip print and this blonde beauty used to sell postcards of herself for $5, $10 if autographed, large posters for $25, and $35 with a signature. 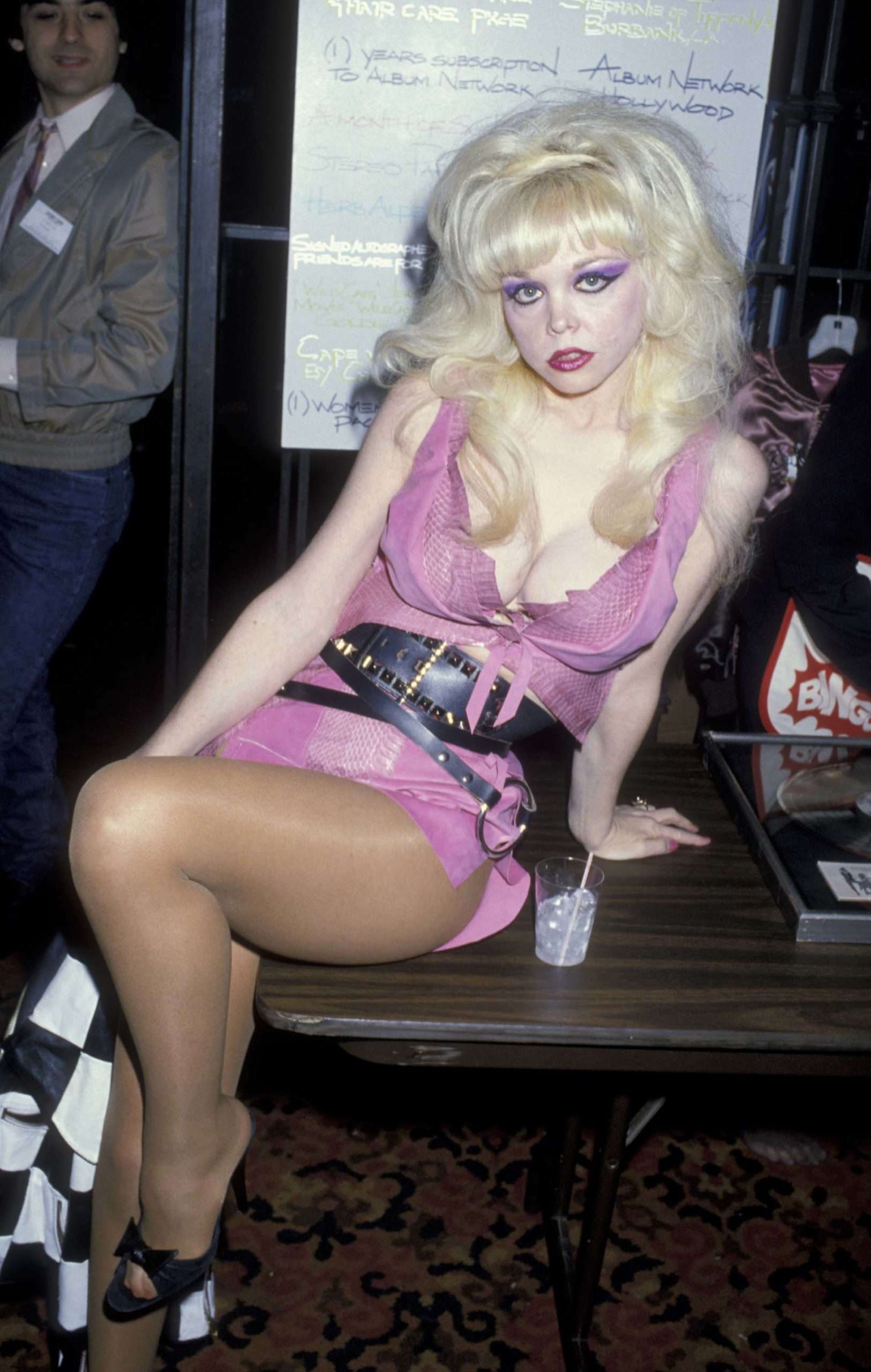 A short series about this blond beauty the “Billboard Queen” was released before this year starring Emmy Rossum as the titular character. That portrays “famous-for-being-famous influencer culture,” started by Angelyne. She however, not being happy with the series added she was working on a film herself about her life.

Angelyne has a net worth of $500,000, according to Celebtiry Net Worth.