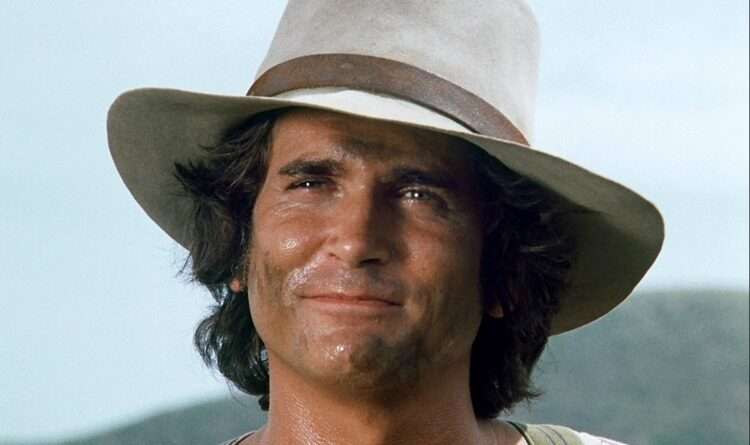 As a teenager, Michael Landon’s daughter Cheryl was in a horrific car crash that killed three others. It left her in a coma for several days, and the young woman was fighting for her life. When The Little House on the Prairie star heard about the accident, he rushed to the hospital and sat beside Cheryl for a month. Then, according to her, he willed her back to life by praying. ”After the doctors had given up on me, I remember him saying to me, “Fight, Baby 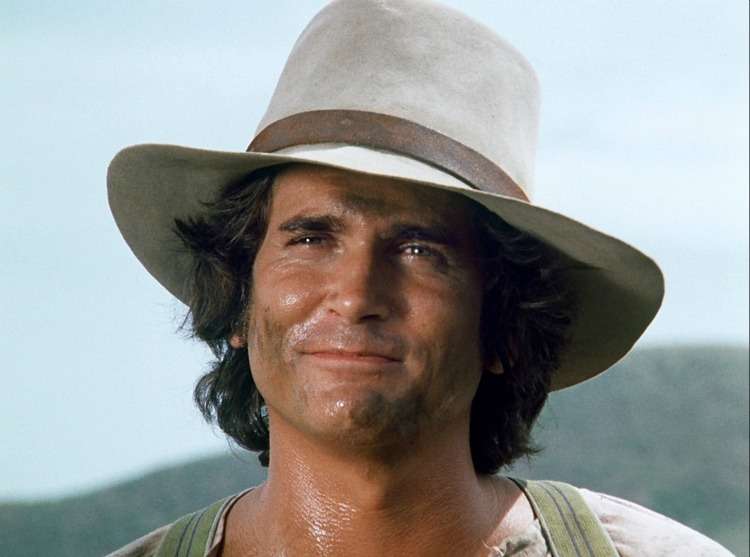 When it comes to Hollywood icons, one of the names that comes to mind is that of incredible Michael Landon. This man had huge impact on the film industry and helped many young actors and actresses skyrocket their careers and reach remarkable success.

Best known for his roles of Little Jose Cartwright on the iconic western television show Bonanza and that of Charles Ingalls in Little House on the Prairie, Landon is still considered one of the best actors ever.

Throughout his life, he had been married three times and had nine children. Although he always tended to keep his private life out of the spotlight and rarely spoke of his children publicly, he was known as a very loving and devoted father.

Speaking of his sons Mark Fraser Landon and Josh Fraser Landon, who are his first wife’s biological sons and whom Landon adopted, he told People back in 1962: “I hate it when someone calls them ‘adopted’ …They’re my sons — period.”

Indeed, everyone who knew him personally would say that Landon was an awesome dad to all of his nine children

However, as it turned out, it was his daughter Cheryl, the biological child of his second wife, Lynn Noe, who gave him the hardest time while growing up.

In an interview with The Washington Post in 1983, he opened up about Cheryl’s addiction to Miltown, a drug similar to Valium. He revealed how he suspected that she could be using substances but had a hard time convincing himself that to be true.

I suspected it during her last two years of high school,” he said. “Then she went to the University of Arizona. And I used all the excuses; no matter what she told me I would believe because I wanted to believe.”

At the age of 19, Cheryl almost died of overdose and that’s when Landon sent her to rehab. She spent some years there until she was finally clean. At the time of her stay there, Landon confessed he had thoughts that made him feel guilty for the rest of his life. “You get very guilty about some of the feelings you have about your own child, one of which is, ‘I wish she did not exist,’ he told The Post. “‘If she didn’t exist, I wouldn’t feel all this pain.’

Landon was diagnosed with pancreatic cancer which spread to his liver at the age of 54 and passed away on July 1, 1991 with his wife Cindy by his side.

His daughter Cheryl cherished his life and paid tribute to him with her book I Promised My Dad: An Intimate Portrait of Michael Landon in which she wrote of her relationship with him and their strong bond.

Michael Landon has given so much to the world with his iconic roles and his heart of gold. May he rest in peace.
source